ICEBERG have been included in new film about The Work Room members made for #DancePassion! DancePassion is a new dance festival organised by BBC Arts in collaboration with One Dance UK along with leading names and exciting new talent from across the dance scene.

For one afternoon during our residency at The Work Room Lewis Landini came in and filmed some of our process. It was a pleasure to have him in the space and great to have some snippets of us in this film alongside other artists. Take a look, it tells the story of The Work Room as a community of dance artist members.

Filmed and edited by Lewis Landini with original music by Jer Reid.

April 17th 7pm - 8.30pm at the CCA, Glasgow An evening of improvised short works focusing on the theme of storytelling through dance, music and language. £7 (£5)Click here to visit 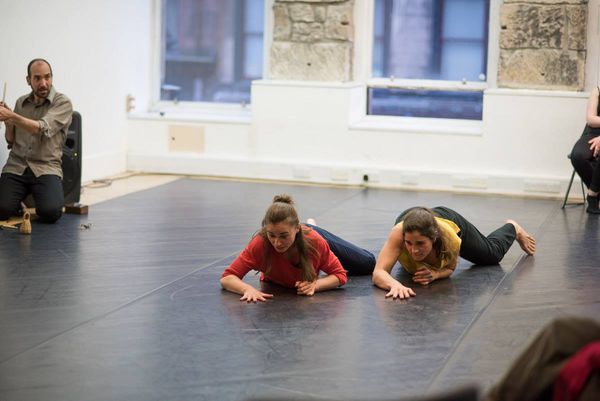 A workshop on the theme on storytelling and improvisation led by storyteller Alice Fernbank. Tuesday 16th April, 6pm-8pm in the Creative Lab at the CCA, Glasgow.