In September John Britton came to Glasgow hosted by ICEBERG to deliver a one-day introduction to Self-With-Others - an improvisation based approach to training the individual performer within ensemble. It was a wonderful event and we plan to have him back to Glasgow in the future.

About his work: John Britton is an internationally renowned director and teacher of physical performance. He is Artistic Director of DUENDE and Founder and Director of The DUENDE School of Ensemble Physical Theatre. For over twenty years he has been developing  ‘Self-With-Others’. Though primarily offered to professional performers, the work is also used in educational, community and social-development contexts. His professional work encompasses teaching and directing across circus, dance, theatre and site-specific performance including recent engagements at India’s National School of Drama, Colombia’s Pontificia Universidad Javeriana, Stockholm’s Ballet Academy and elsewhere. As a director, John has recently directed interdisciplinary work in Mumbai, Bogota, Seattle, Athens, and Bangalore. In 2019 he will direct shows in Mumbai, Kolkata and Athens. John was previously Senior Lecturer in Performance at Huddersfield University (UK). In 2013 he published ‘Encountering Ensemble’ (Bloomsbury/Methuen) - a core text on ensemble and physical training which is now used around the world. He recently published ‘Climbing the Mountain: The Performer’s Journey Into Presence’. Self With Others is the heart of John’s work as a teacher, director and performer. He uses this approach to train existing companies, professional performers, students and others in groups and individually. 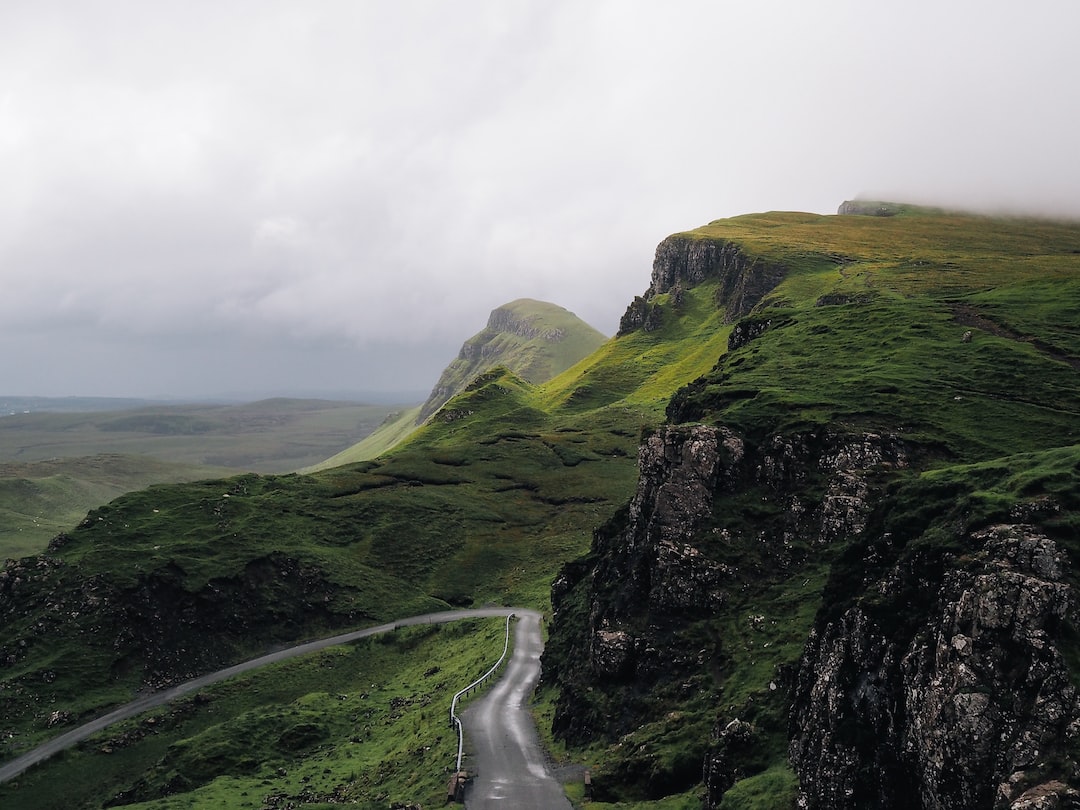 This year we joined the Green Arts Initiative. An interactive community of Scottish arts organisations working to reduce their environmental impact. 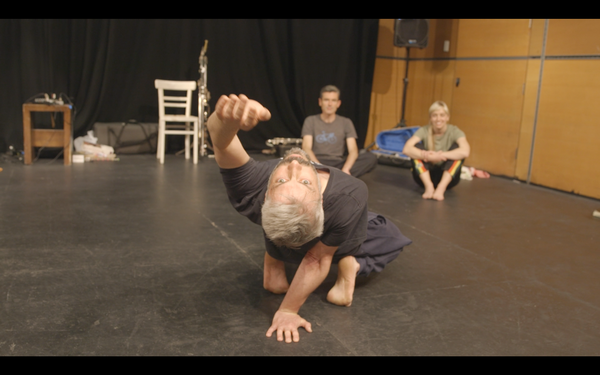 Thanks to everyone who participated in the weekend, whether a performer, observer, audience member or workshop participant. We learnt a lot and look forward to WIG III in Jan 2020.